when i delivered the eldest two, this method wasn’t introduced to me.

i never knew that colostrum could be collected in a syringe. and so much easier than using an electric pump.

on my second day, i was already feeling lumps and i believed it was my colostrum. nurses were there to show me how to suck it using the syringe and once i got it, i mastered it very quickly. but of course, i gotta give credits to my hubby, too, for helping me out the first time while i massaged and squeezed the colostrum.

and on my third day, i had more to collect. since Shazain was in need of phototherapy, i couldn’t get him to latch every now and then. so with the syringes that the nurses put on my bedside, i worked hard on getting more colostrum for him. he was wheeled to me every 3 hours for only a mere 25 minutes for direct feeding, before he was brought back into the nursery.

and during the 3 hours, i diligently squeezed the miracle food into the syringes, labeled them and passed to the nurses so they could feed him.

i swear that hand expressing the colostrum was the best way to get it out, other than direct latching. and syringing it allowed you to see how much you’re making. and whaddaya know, on the day i was to be discharged, i was already producing 4ml of transitional milk. i thought that was fast!

and once home, i began my storage! 😁

i didn’t wanna repeat the same mistake i did before and i definitely would not mind if i over lactate. cos that only meant Shazain could have exclusive feeds till he was big enough and ready to wean.

looking at my freezer, i’m a happy momma. at 12 days post partum, i’m already producing 160ml of milk. so mommies out there, do not stop feeding and pumping. it works!

be diligent, be determined. 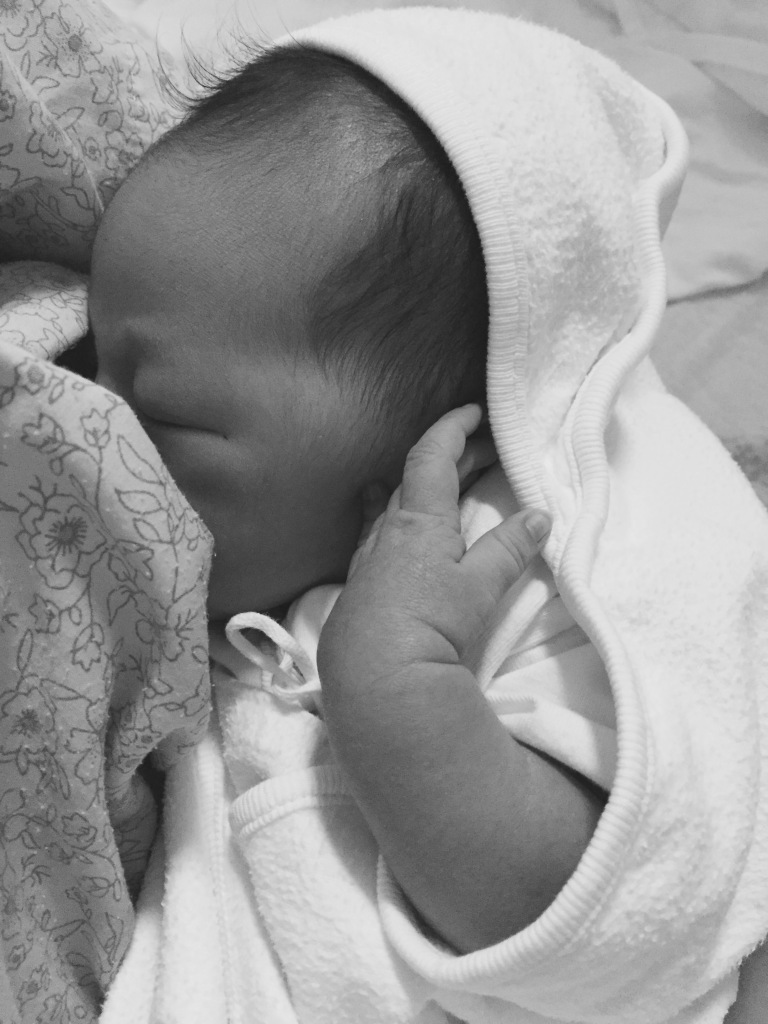 2 thoughts on “Syringe it”